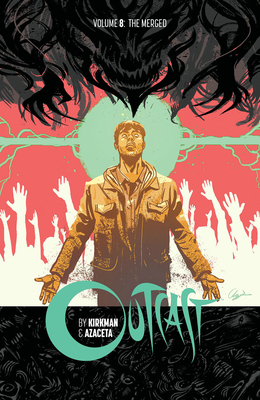 The beginning of the end is upon us. Allison has been possessed...but it's unlike any possession we've seen before. How will this affect Kyle's mission to save the world now that the great merge has begun?